The technology for determining impotence is as such. Step I: The Diminished Male first glues a series of attached stamps onto his Penis before Bedtime.

Step II: In the morning, if the Anxious Male wakes to find the stamps are still attached, it can be determined decisively that he suffers from a case of impotence, of which there is NO known cure.

If, on the other hand, the Subtracted Male wakes to find his penis has been surreptitiously mailed to an unspecified location, the males troubles were all psychological.

Step III: Write up confession of impotence to Instructor.

Once you have completed this Action the student should move onto

“To Where Exactly Has My Penis Been Mailed?” 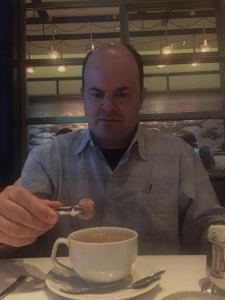 One thought on “Grade 1: handling impotence”